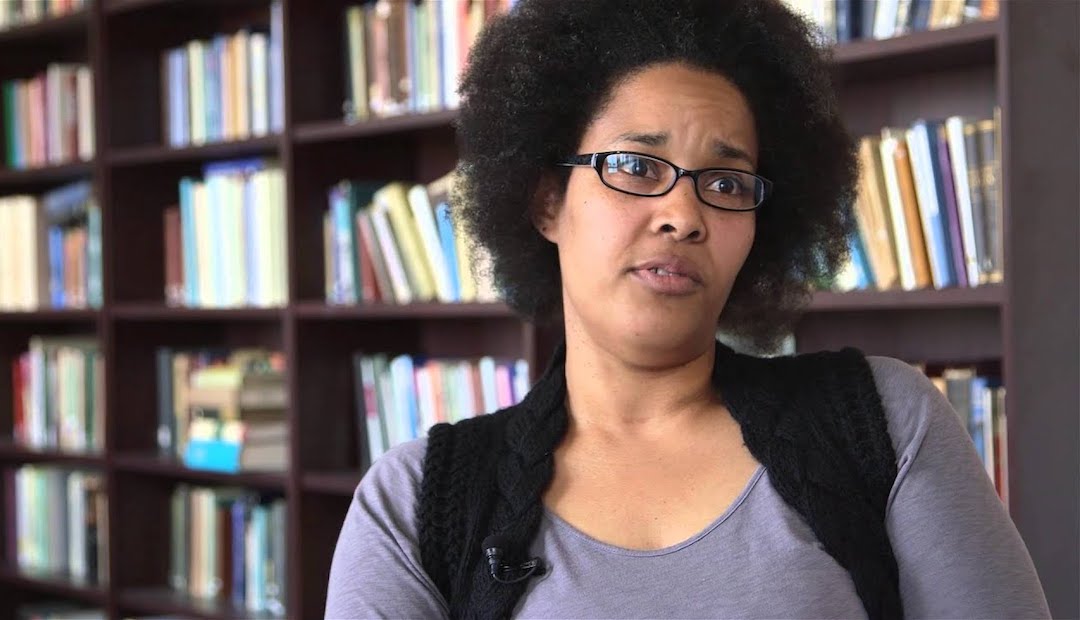 It would be difficult to disagree with Philosophy professor Kristie Dotson when she says her “investigation of knowledge and black women’s circumstances is unique.”

Kristie’s expertise is focused in the fields of epistemology and black feminism, and she embraces the fact that neither she, nor any other professor or individual, will ever completely master the former subject.

“The more you study, the more you realize there is more to know,” Dotson says. “In epistemology, I study the production of ignorance, so I study those things that stop us from knowing.”

Dotson has not only found that ignorance exists almost everywhere, but has also realized that is a symptom of being human.

Particularly concerned with feminism, Kristie seeks to understand how ignorance and oppression affect the young black women of our society.

She states, “Oftentimes, we can hear someone talking about an experience of oppression, and we are simply not able to understand it.”

Dotson developed the 2013 MSU symposium “Thinking Intersectionality: A Rare Event.” Coined in 1991 by UCLA Professor Kimberlé Crenshaw, “intersectionality” is a methodological concept for tracking people with complex social identities, such as women of color.

Dotson was able to attract three prominent proponents of intersectionality as symposium participants and panelists including Dr. Crenshaw; University of Maryland Professor Patricia Hill Collins; and Nira Yuval-Davis, director of the Research Centre on Migration, Refugees and Belonging (CMRB) at the University of East London in the UK.

Dotson notes that she is always trying to reveal new experiences to her students, and one way she does so is by referring to the many other notable feminists who have graced the MSU campus.

“Michigan State University and CAL have been home to some of the most influential feminists of the 20th century, like Marilyn Frye and also Darlene Clark Hine.” Dotson says. “This is the landscape that they made, and in doing so, they’ve actually made it very easy for me to do what it is that I do.”

“In many ways, my investigation of knowledge and black women’s circumstances is unique,” Dotson says. “I exist in this legacy of feminists who have been at Michigan State, and I find it to be truly wonderful.

Dr. Dotson has been involved with many research projects over the years. She is currently working on two high-profile research projects, Voices of the Unheard: Identifying a Girl of Color School to Prison Pipeline with Kimberle Crenshaw in collaboration with the African American Legal Policy Center, andCreating and Teaching a Unified Epistemology across the Sciences and Humanities with the Interdisciplinary Team Building Initiative (ITBI).