The Philosophy Department offers a minor in addition to the major. The minor enables students who are interested in studying philosophy but who choose not to be a philosophy major to receive recognition for their philosophy coursework on their transcripts. The requirements for the philosophy minor are as follows.

A total of 18 PHL credits, including: 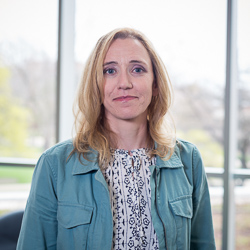 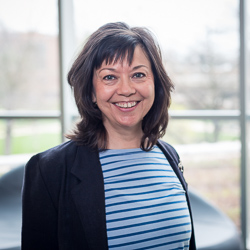