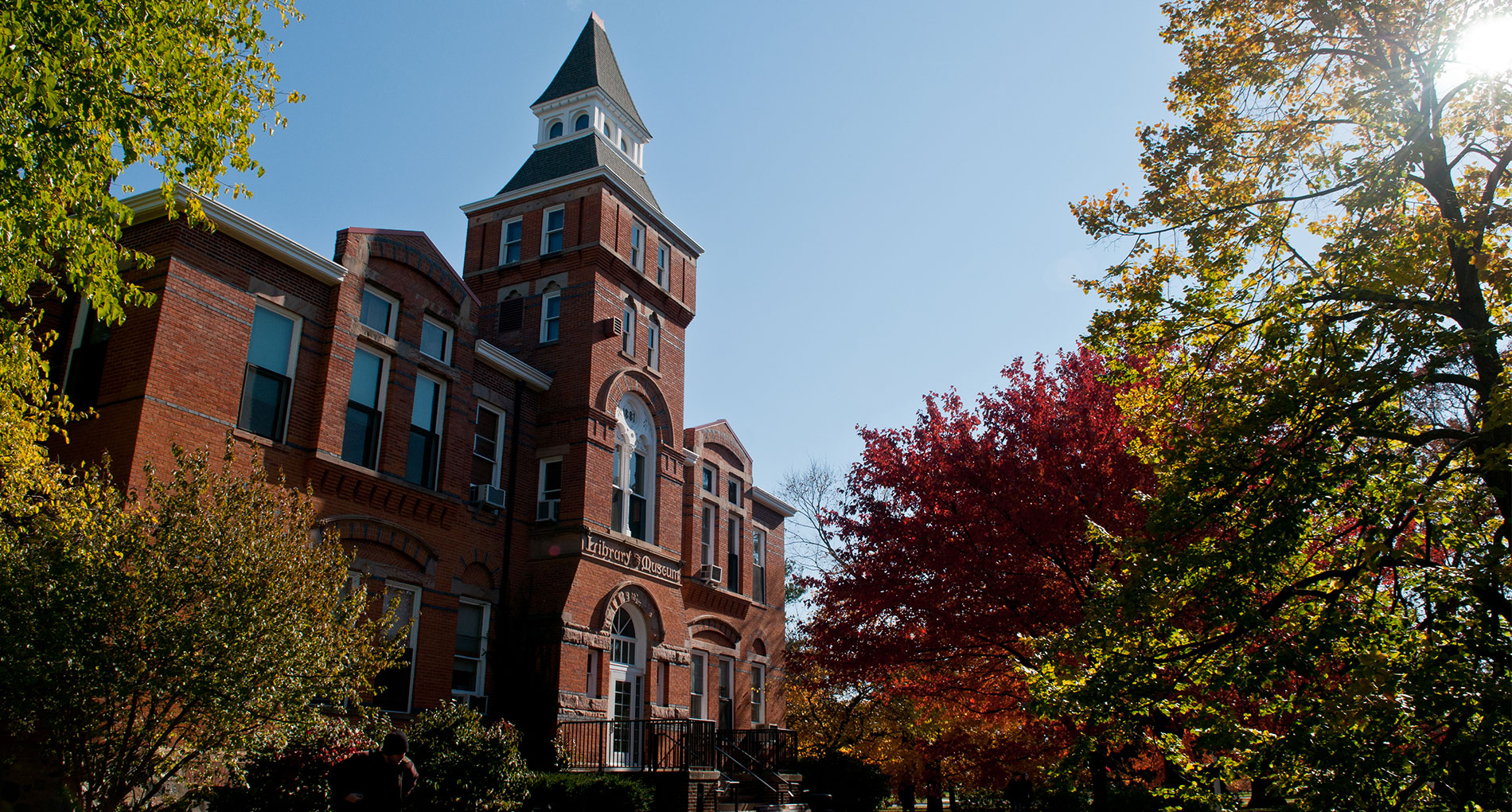 Charles J. McCracken, Professor Emeritus of Philosophy, Michigan State University, died on May 4, 2020 in Santa Barbara, California. He was born in Los Angeles on April 17, 1933.  After his father died while he was still a boy, Charles was raised by his mother and older sister. He attended public schools in LA and did his undergraduate studies at UCLA.

By way of the Christian temperance movement, he developed an early interest in socialism and pacifism, and continued to protest America’s injustices and militarist adventures throughout his life. While in college, he converted briefly to Catholicism, even considering the priesthood.  After what he later described as a reverse conversion experience in a French cathedral, he renounced belief in all religious doctrine, though in retirement he became active in the cultural and political activities of his local Unitarian community.

After UCLA, he studied in Paris with, among others, Paul Ricoeur and Emmanuel Levinas.  While in France he met his future wife Katherine.  They married in 1956 and had two children, Peter and Theresa. Returning from France, he briefly pursued graduate study at Fordham University, but then did his Ph.D. work in philosophy at the University of California, Berkeley.

Charles accepted a position at Michigan State University in 1965 and taught there his whole career.  Well versed in many areas of philosophy, he was particularly accomplished as a historian who specialized in the early modern period. In 1983 he published the book for which he is best known, Malebranche and British Philosophy (Oxford).  His interest in Berkeley resulted in many articles and invited talks and in a volume (edited with I. C. Tipton), Berkeley’s Principles and Dialogues: Background Source Materials  (Cambridge U Press 2000). Among his professional associations was membership in the International Berkeley Society and this led him to accept the position of docent, for one summer, at Berkeley’s house in Rhode Island.

Charles was a gifted teacher, popular with both graduate and undergraduate students, and was characterized by an extraordinary breadth of knowledge, a precision of expression, and a sharpness of humor.   He was much esteemed by his colleagues, being the only departmental member (in these writers’ knowledge) to be unanimously supported for department chair, a position he characteristically refused. In 1998 he received the university’s highest honor for senior faculty, the Distinguished Faculty Award. After retirement in 1999, he was further honored with an endowed annual philosophy lectureship in his name.  Having had their fill of Michigan winters, he and Katherine moved to Santa Barbara, CA where he was on occasion invited to teach courses at the Claremont Graduate University and the University of California, Santa Barbara.

The McCrackens loved France and maintained an apartment in Paris, where they spent their summers, often hosting friends and colleagues as well as family.  They both loved the arts, especially music, and Charles enjoyed playing the piano.

Not a disciple of any philosopher or school of philosophy, his wide knowledge of philosophy and his clear-headed and common sense approach to philosophical problems will be missed by those of us who knew and discussed philosophy with him.  We will also miss his deep humanity, his wonderful sense of humor, and his generous friendship.

Fusing Ideas Through Philosophy: Center Elevates Collaborative Research Between the Arts and Sciences